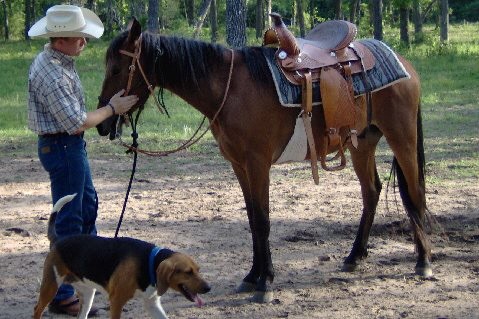 A reorganisation in 1985 made important modifications in the military chain of command. The chain of command flowed directly from the ABRI commander in chief via the Chief of Staff of the Army to the ten territorial commands’ commanders, and then to subordinate military territorial commands. At the same time, the Indonesian authorities started sending their troops on UN peacekeeping missions. The first batch of soldiers have been despatched to Sinai, Egypt and were generally known as Garuda Contingent 1. Garuda Contingent I began its first deployment January 8, 1957 to Egypt. This contingent was led by Lt. Col. of Infantry Hartoyo which was later changed by Lieutenant Colonel of Infantry Suadi Suromihardjo, while his deputy was Major of Infantry Soediono Suryantoro.

Most PETA and Heiho members did not but know concerning the declaration of independence. Command constructions and membership important for a national army were consequently dismantled. Thus, rather than being shaped from a educated, armed, and organised military, the Republican armed forces started to develop in September from usually younger, less educated groups built around charismatic leaders. Creating a rational military structure that was obedient to central authority from such disorganisation, was one of many main problems of the revolution, an issue that remains via to modern times. In the self-created Indonesian military, Japanese-educated Indonesian officers prevailed over those trained by the Dutch. A thirty-year-old former college trainer, Sudirman, was elected ‘commander-in-chief’ on the first assembly of Division Commanders in Yogyakarta on 12 November 1945.