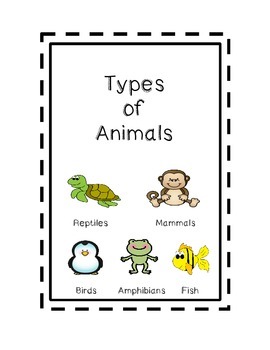 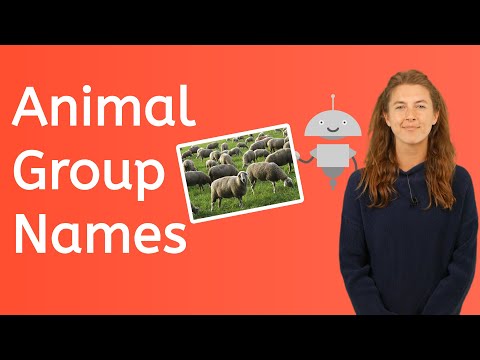 Simply by entering these pristine environments, they … Read More